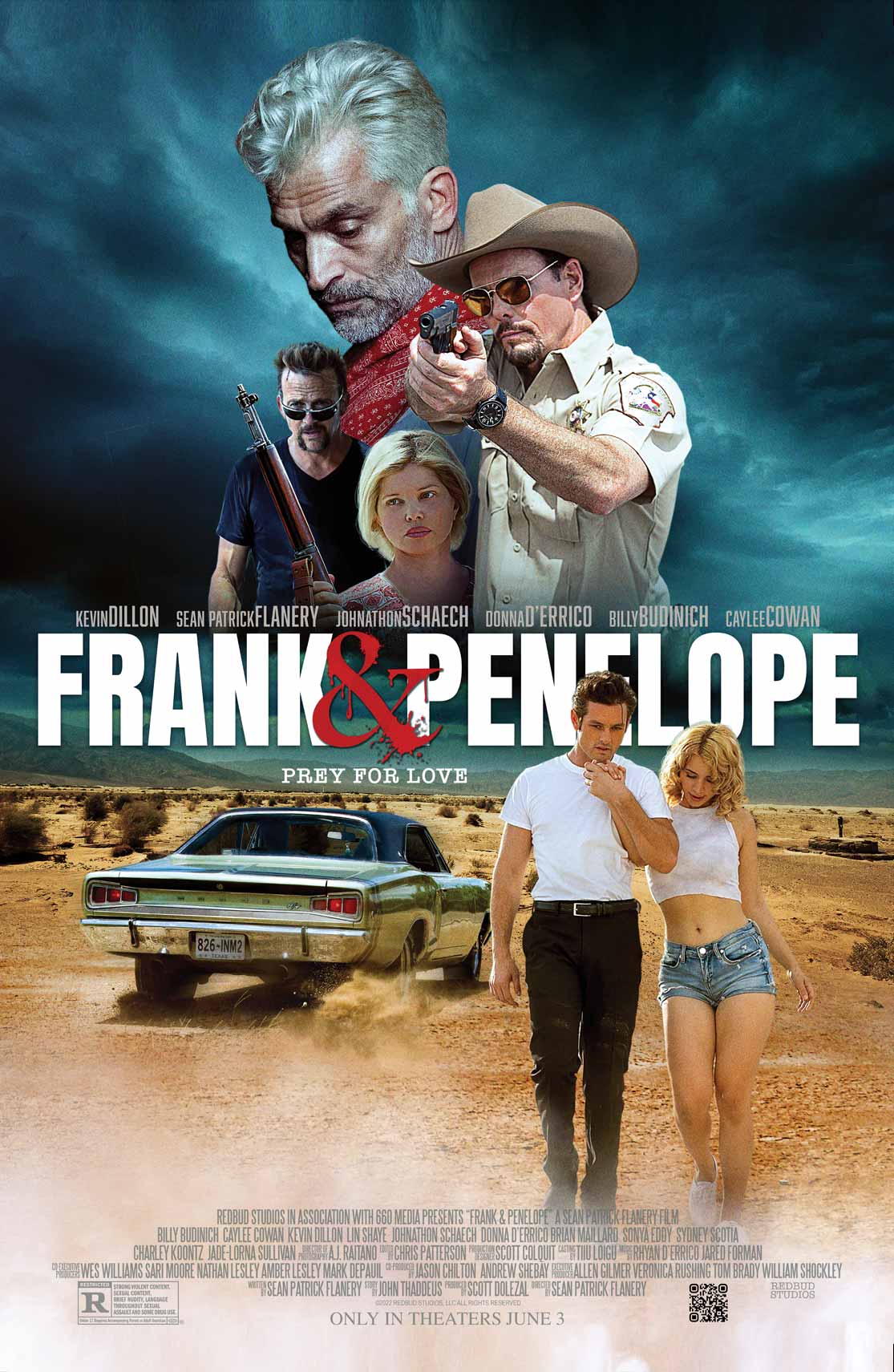 Frank is on a road to nowhere when he stumbles into a run-down strip club where he sees Penelope dancing on a wobbly brass pole. This chance encounter ignites a love story that burns hotter than the West Texas blacktop.

Leaving their broken lives in the rearview mirror, Frank and Penelope head West with no destination in mind but each other. But a chance meeting leads them to the “Table of Truth” with a seductive, charismatic cult leader who has a penchant for travelers’ darkest secrets – and his own ideas on sins of the flesh. Two soulmates who had nothing to live for now find themselves in a bloody battle for life and love in a world where EVERYTHING is worth dying for.

Submit Your Film For Consideration